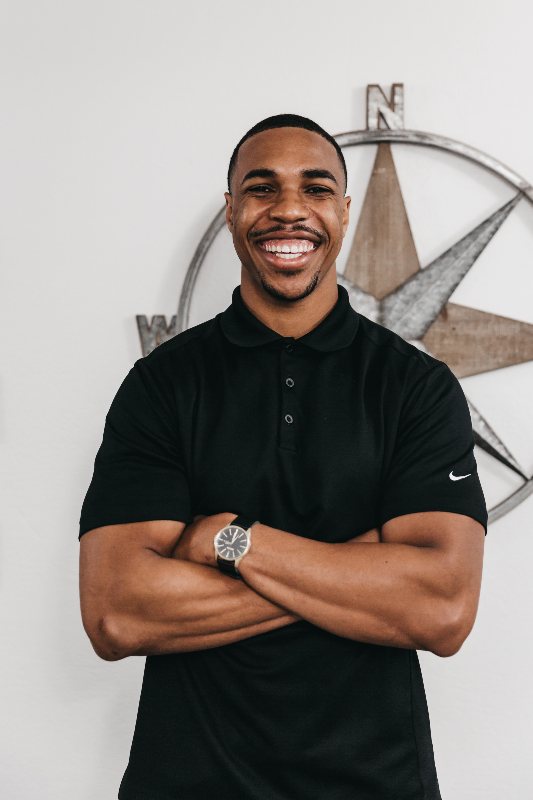 Dr. Jordan is originally from San Diego California, he moved to the central coast in 2011 while attending Cal Poly on a football scholarship. He played wide receiver for the Mustangs from 2011-2016 while also earning a Bachelor's degree in Kinesiology with a concentration in exercise science.

After finishing school at Cal Poly he moved to Dallas, Texas with his wife in order to attend Parker University where he received his Doctorate in Chiropractic and graduated at the top of his class as the Salutatorian. While at Parker University, Dr. Jordan was actively engaged in the sports chiropractic community and spent time working with and treating athletes on the Dallas Renegades XFL team and Dallas Wings WNBA team.

When not adjusting patients he enjoys spending time at home with his wife Madi and daughter Nola.

In practice, Dr. Jordan specializes in using the latest tools and techniques to ensure your body is functioning at the highest level. He has been trained in the following chiropractic techniques:

“As a former collegiate athlete I’ve always wanted to find ways to optimize the function of my body in order to push it to the limit on and off the field. Chiropractic is one of the main things that gave me that edge over the competition.“ 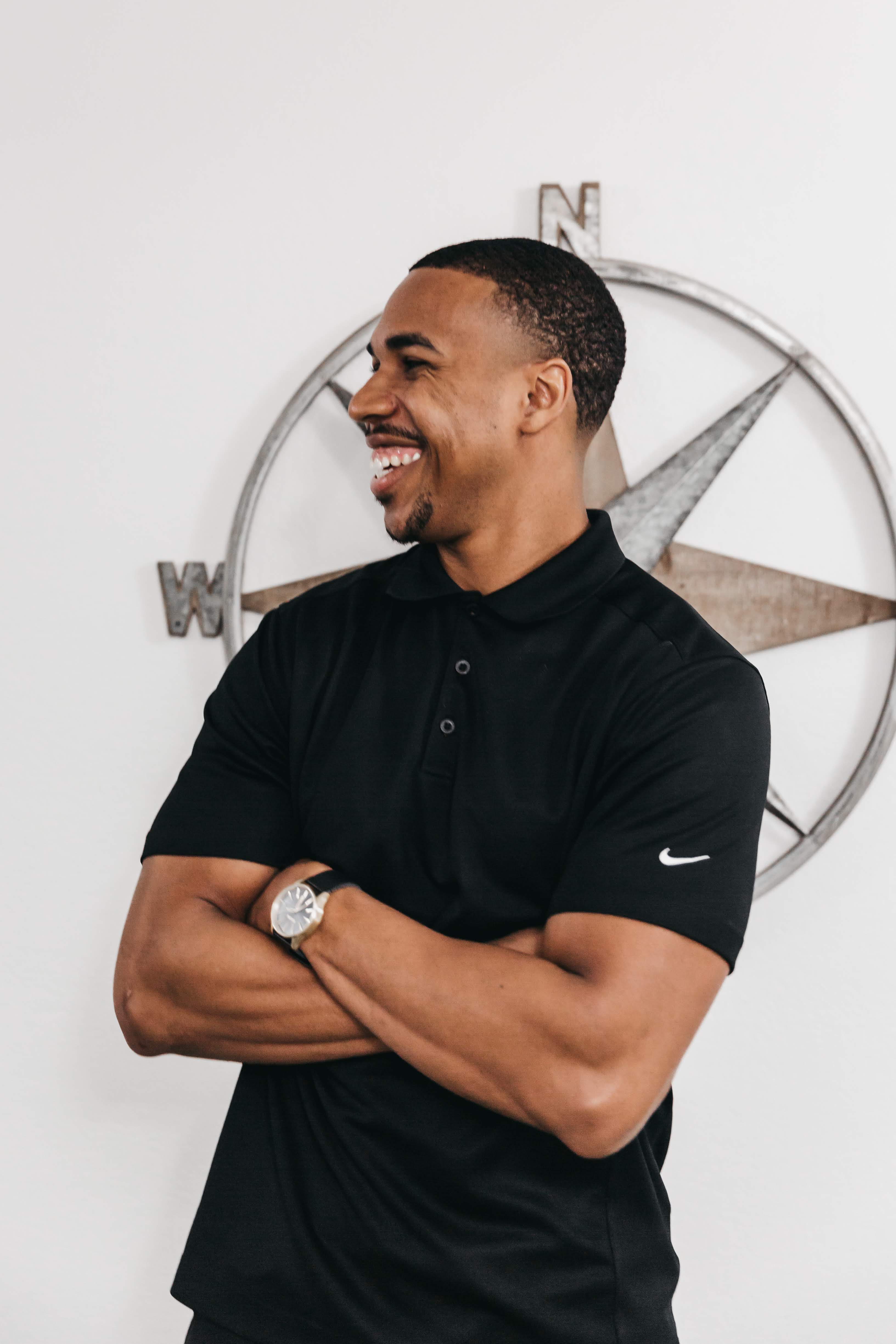 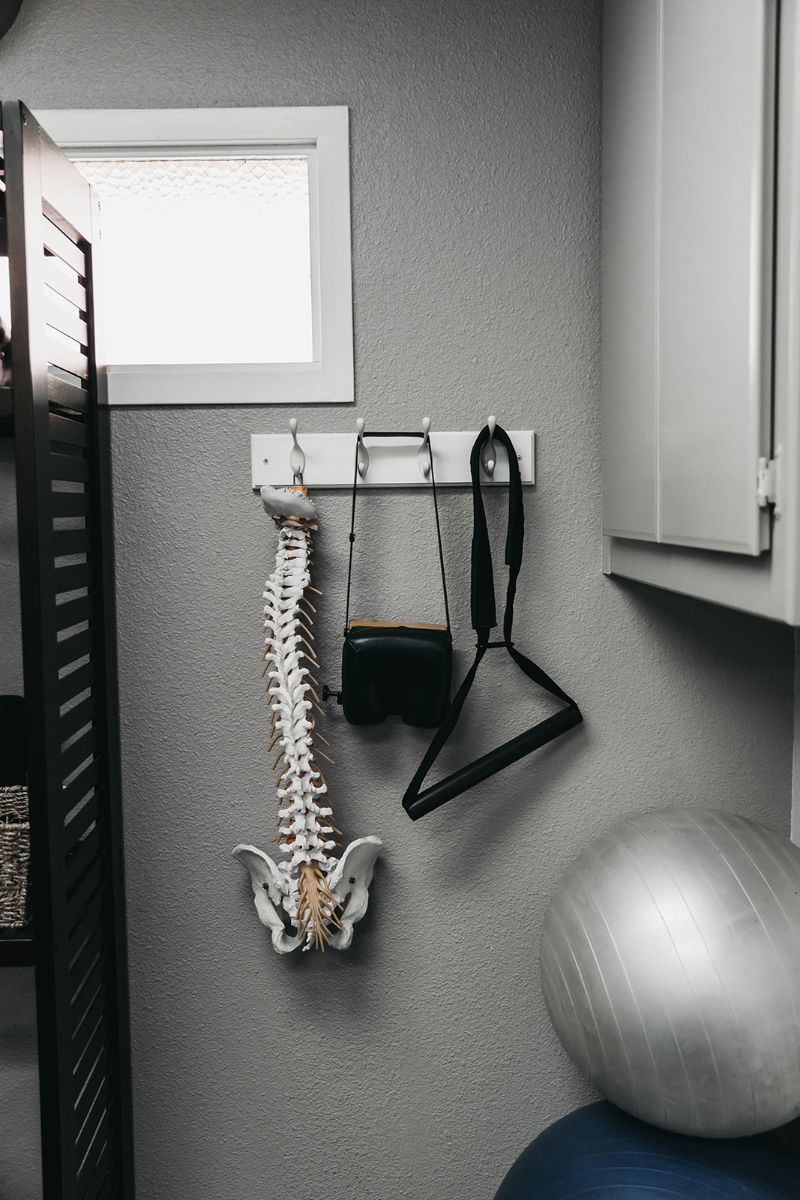 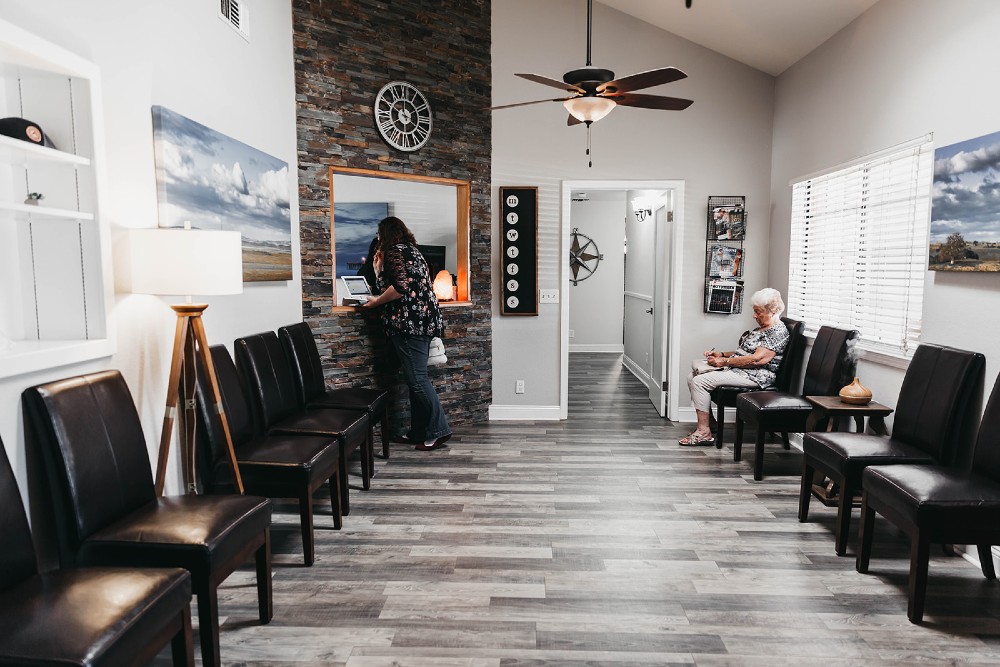 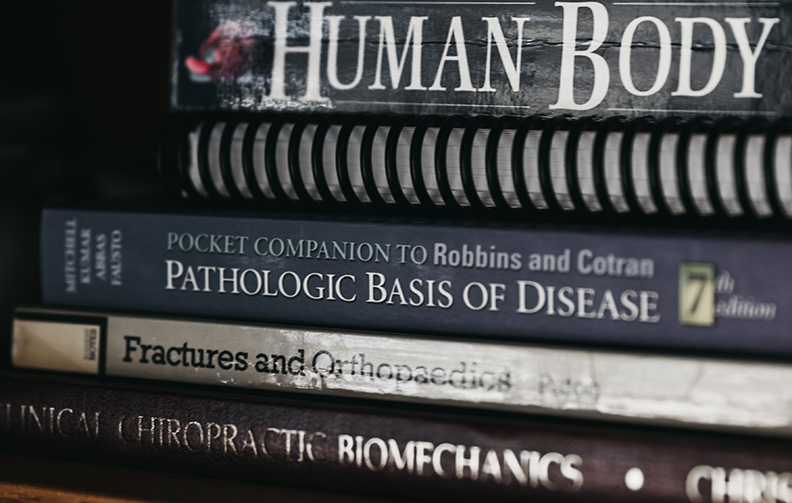 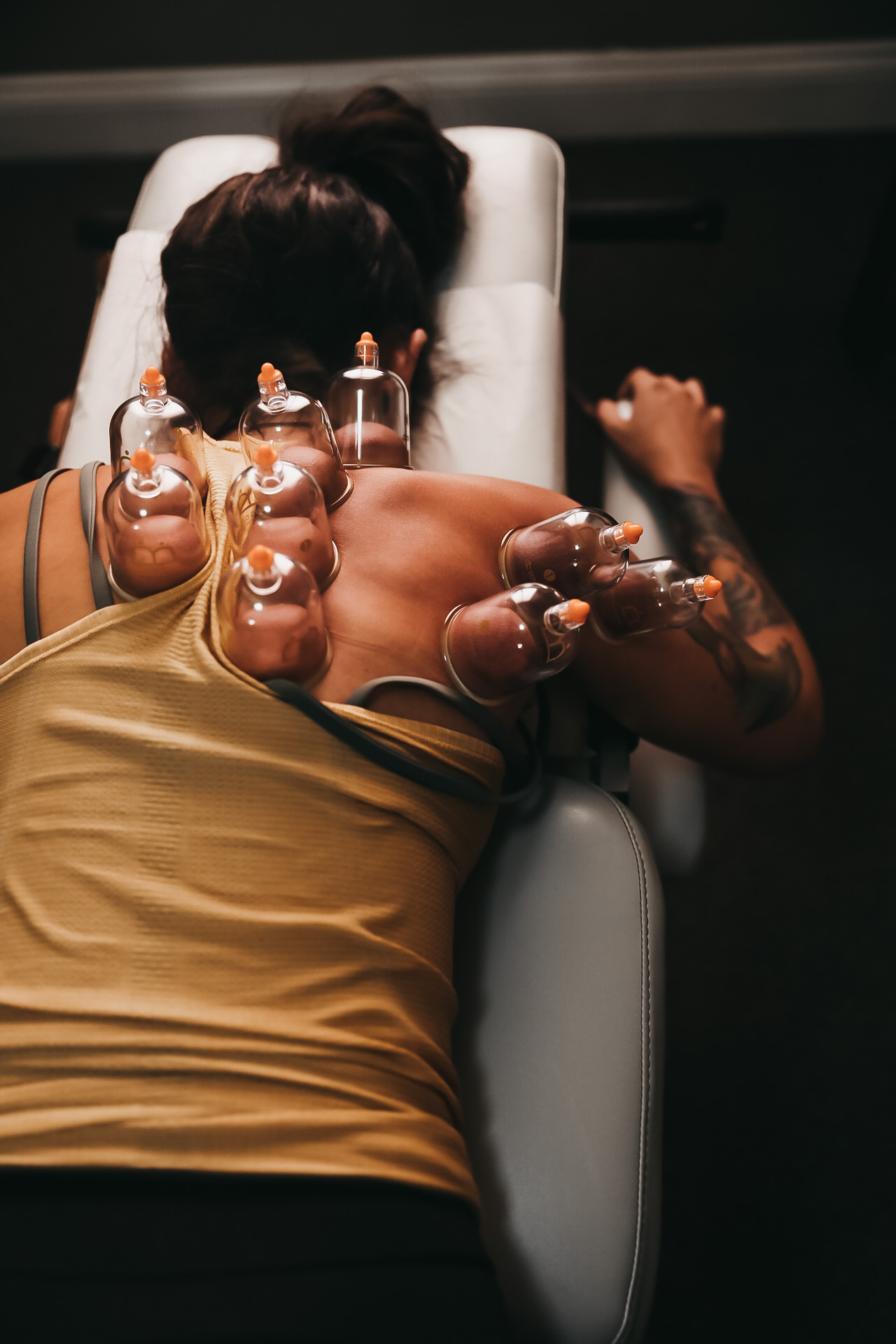 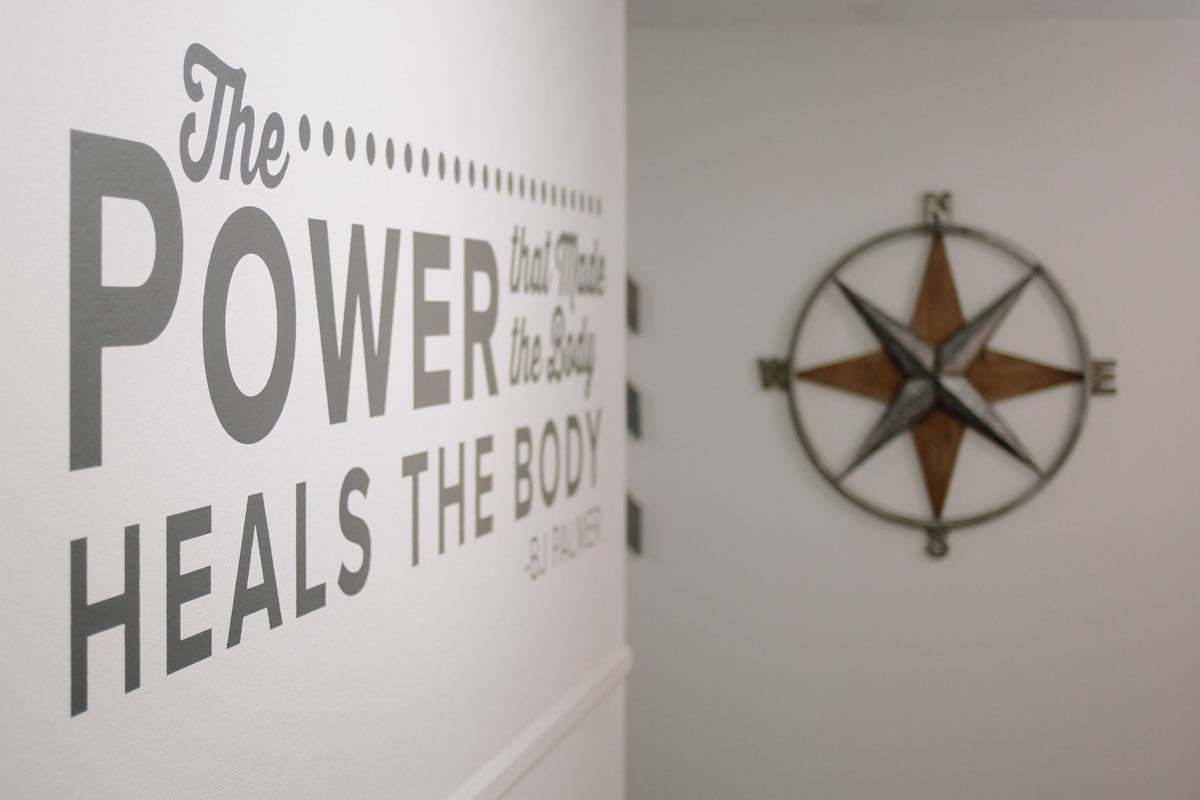 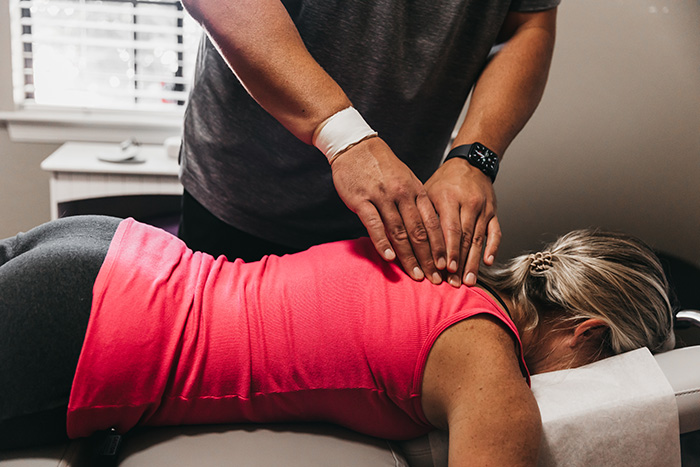 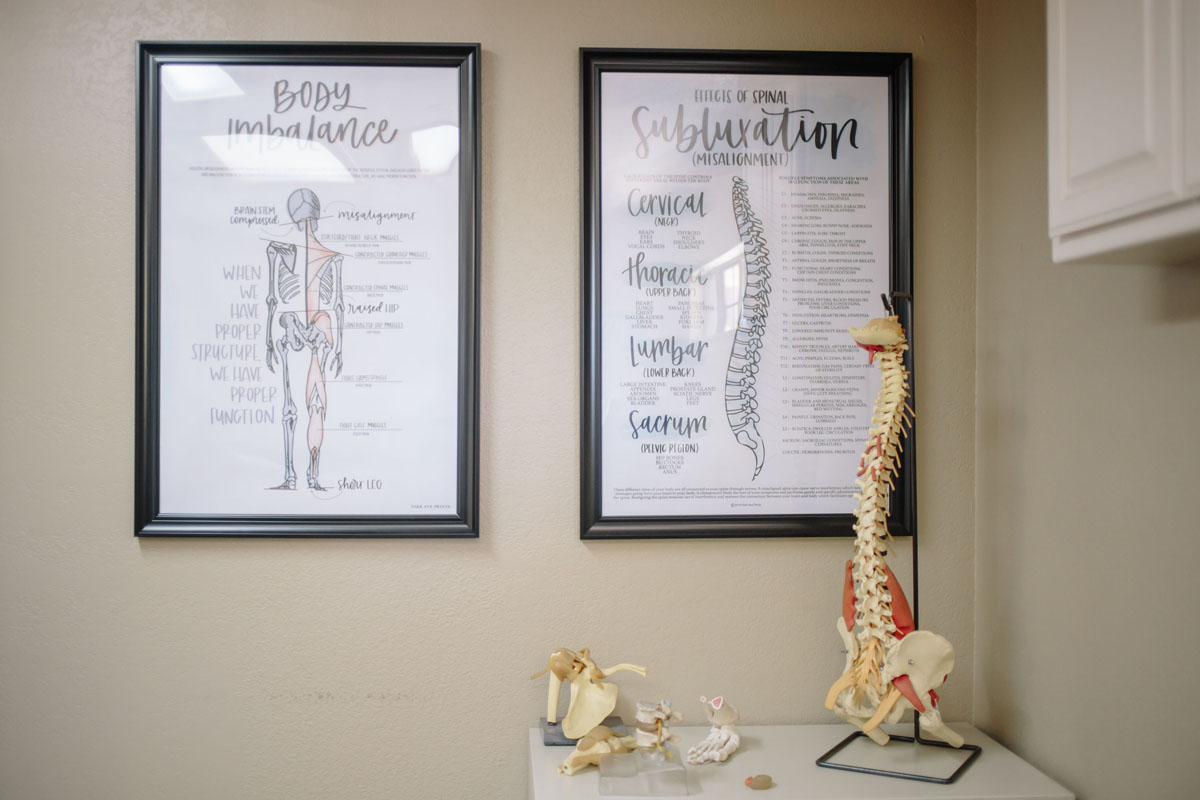