One of the most important studies was performed by Dr. Ronald Pero, Ph.D., chief of cancer prevention research at New York’s Preventive Medicine Institute and professor medicine at New York University.  It showed the positive effect that chiropractic care can have on the immune system and general health. 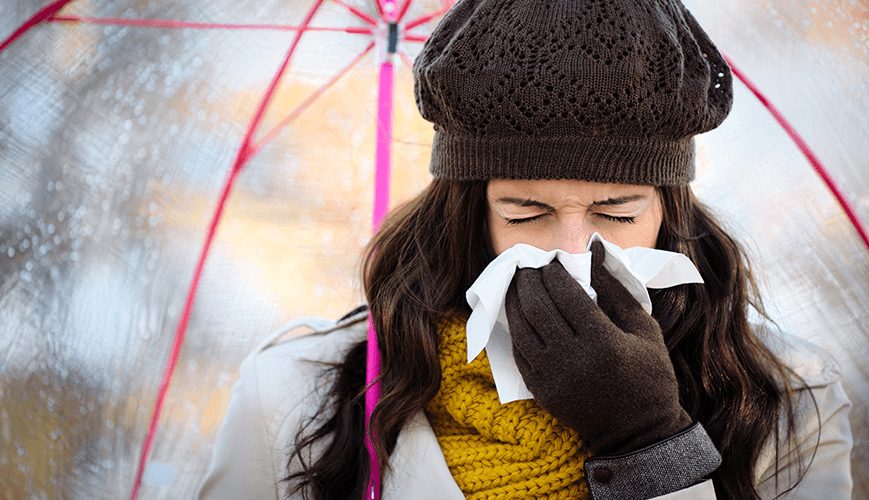 When applied in a clinical framework, I have never seen a group other than this chiropractic group to experience a 200% increase over the normal patients.  This is why it is so dramatically important.  We have never seen such a positive improvement in a group.

Another study from Patricia Brennan, PH.D., leading a team of researchers, conducted a study that found improved immune response in her test subjects following chiropractic treatment.  The study specifically demonstrated the “phagocytic respiratory burst of polymorphonuclear neutrophils (PMN) and monocytes were enhanced in adults that had been adjusted by chiropractors.”

Life Chiropractic University, produced an incredible study from the Sid Williams Research Center in 1994.  The researchers took a group of HIV positive patients and adjusted them over a six-month period.  What they found was that the “patients that were adjusted had a forty-eight percent (46%) increase in the number CD4 cells (an important immune system component).” These measurements were taken at the patients’ independent  medical center, where they were under medical supervision for the condition.  The control group (the patients that were not adjusted) did not demonstrate this dramatic increase in immune function, but actually experienced a 7.69% decrease in CD4 cell counts over the same period.

The Results of Chiropractic During the Flu Pandemic of 1918:

“In Davenport, Iowa, 50 medical doctors treated 4,953 cases, with 274 deaths.  In the same city, 150 chiropractors including students and faculty of the Palmer School of Chiropractic treated 1,635 cases with only one death.