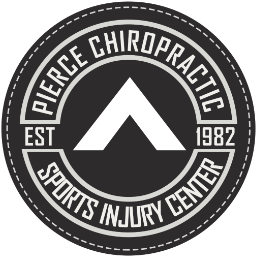 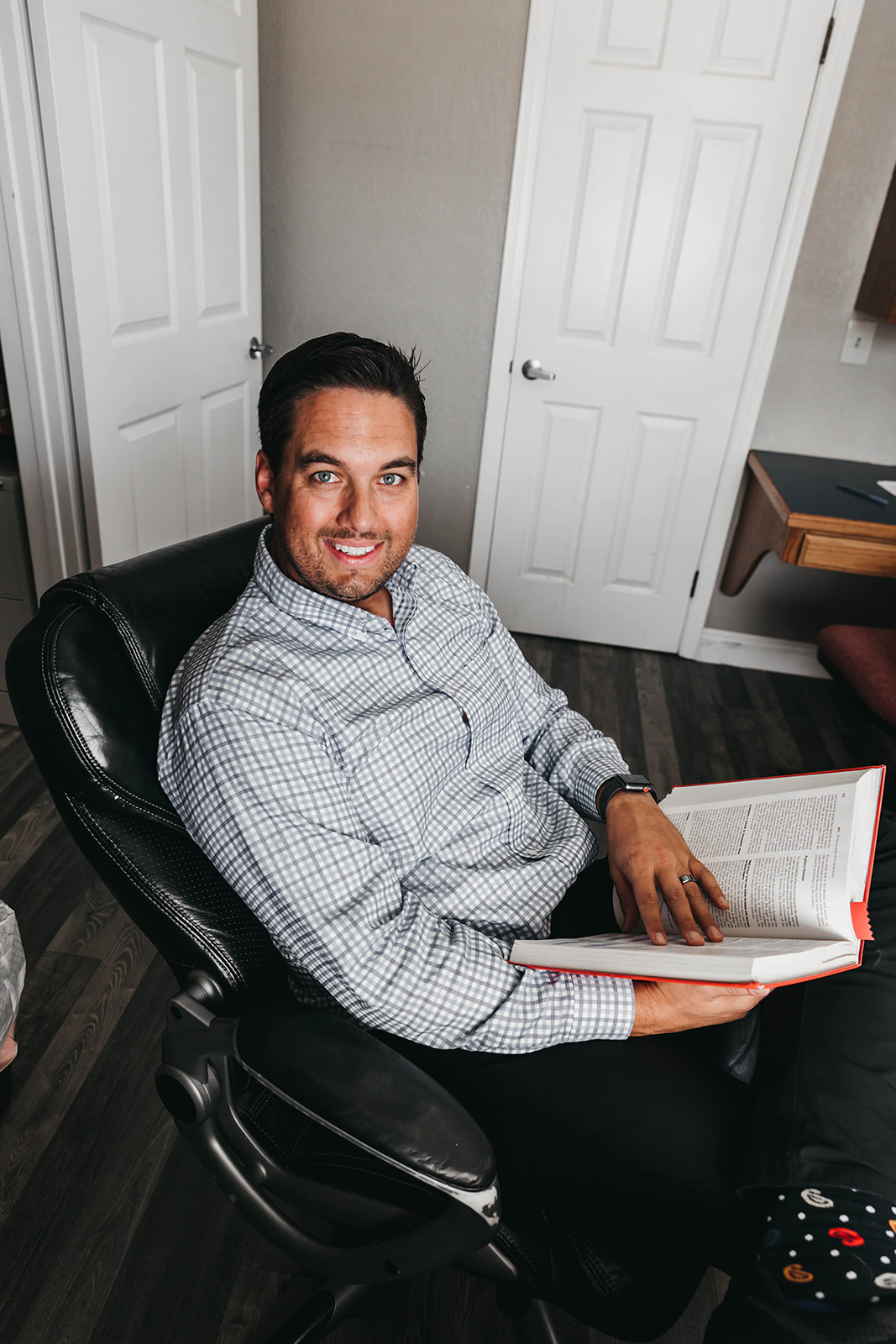 Who is Doctor Beau?

Dr. Beau has been practicing in Santa Maria since his graduation from the prestigious Palmer College of Chiropractic West in 2009. While in chiropractic college, he was an honors student, founded the school's first-ever triathlon team (competing at the Division 1 level), completed an Ironman event, and was named the president of the school campus guides. He was heavily involved with and served on the school's sports medicine team, traveling to many collegiate and professional sporting events.

In practice, Dr. Beau specializes in using the latest tools and techniques to ensure your body is functioning at the highest level. He has been trained in the following chiropractic techniques:

"As a former professional athlete, I know the demand, both physically and mentally, that is needed to compete at the highest level. "

Prior to entering chiropractic college, Dr. Beau graduated from San Jose State (SJSU) in 2004 with a Bachelor of Science in Kinesiology. In addition to his pre-medical studies, Dr. Beau was a full-scholarship athlete playing quarterback on the SJSU football team (Go Spartans!).

While at SJSU, Dr. Beau met his wife, Shawna, in a physiology class. Her accolades as a national champion collegiate cheerleader led them both down the path to becoming highly-sought functional rehab specialists and personal trainers. 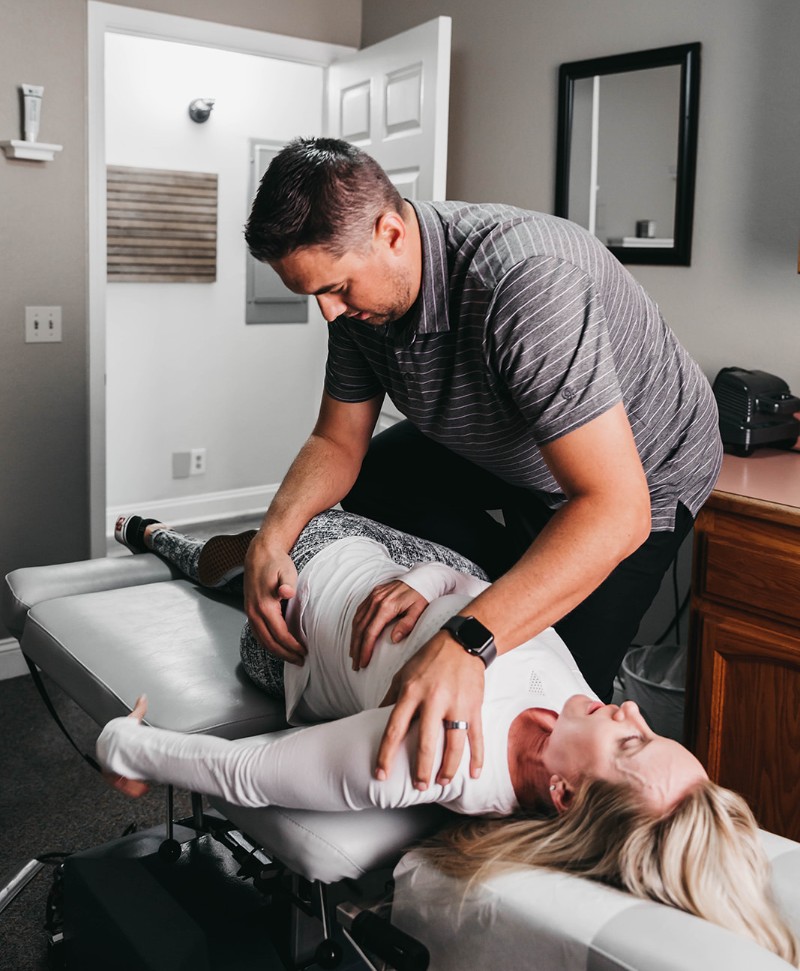 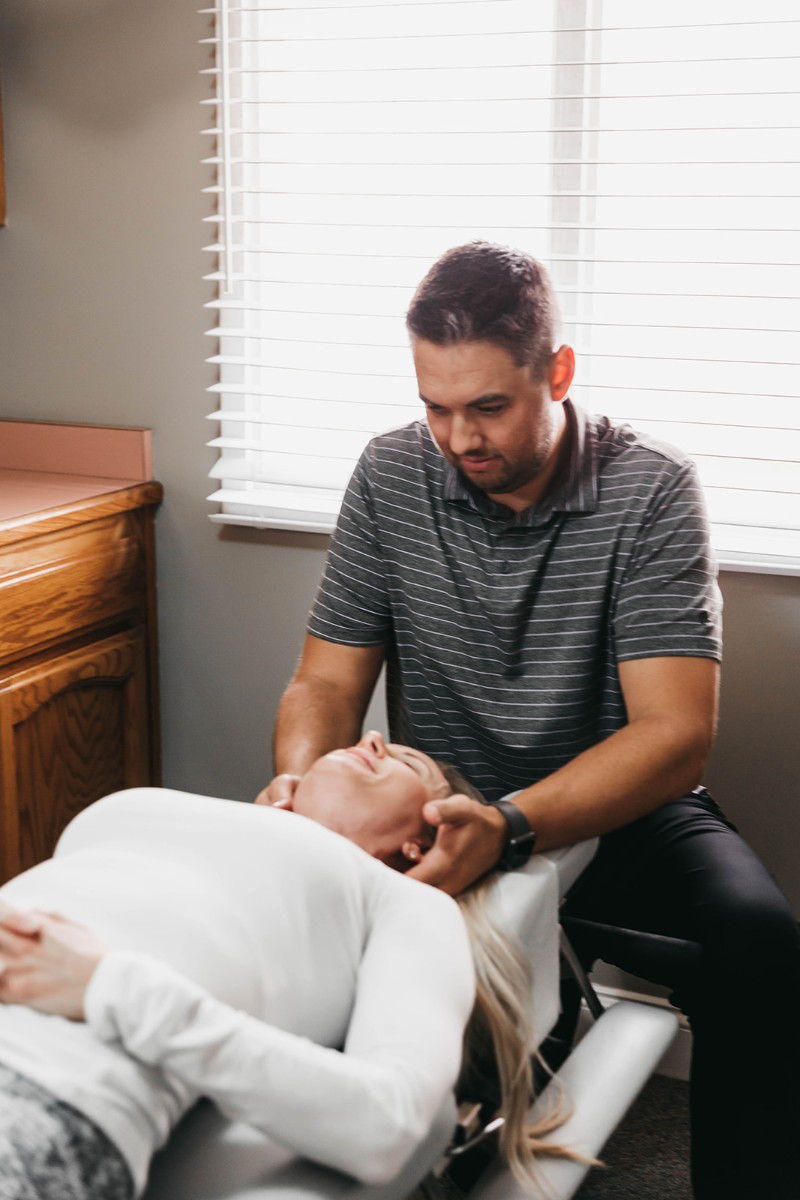 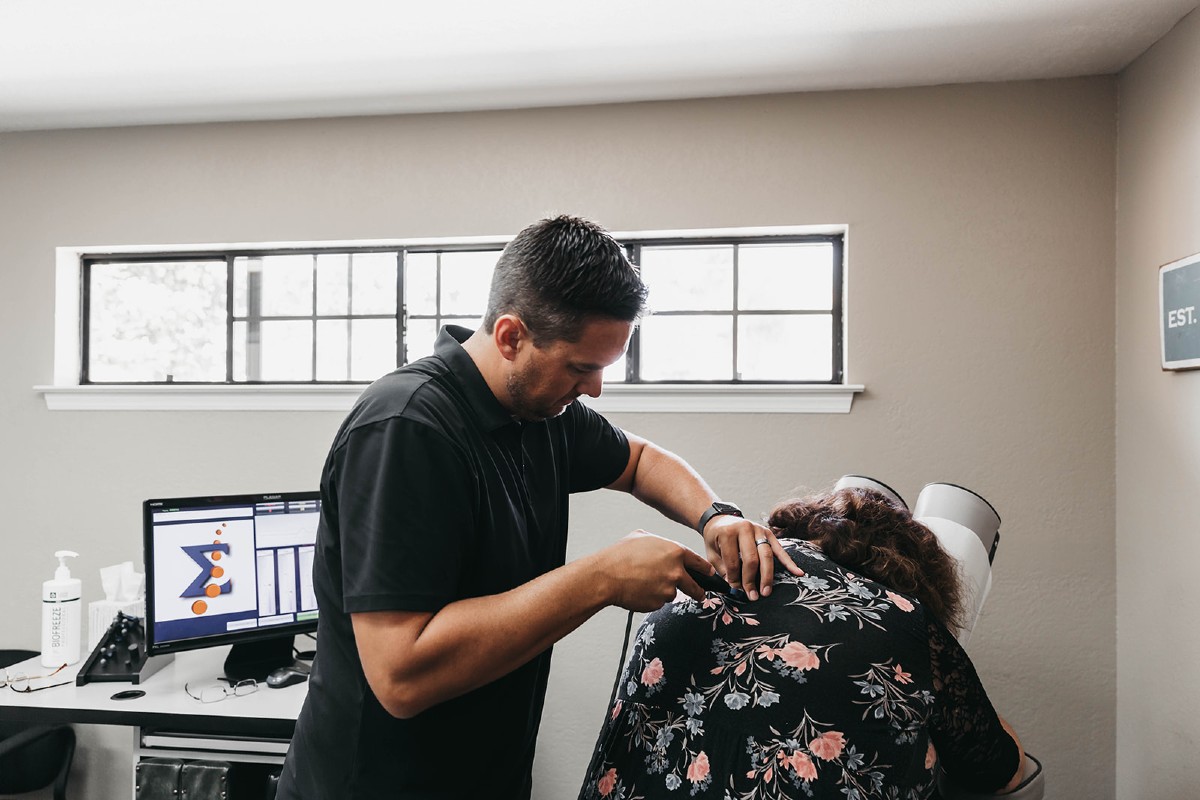 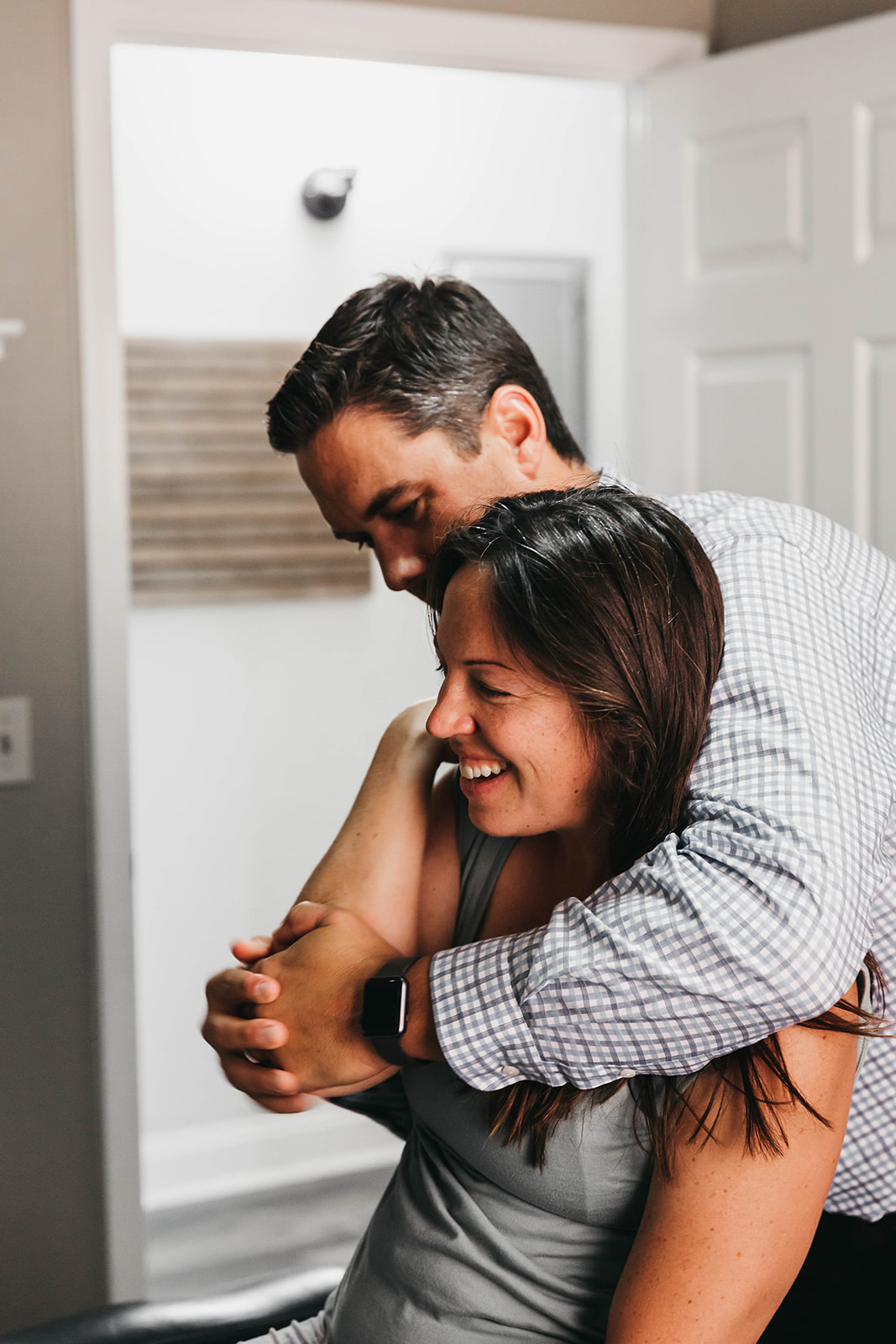 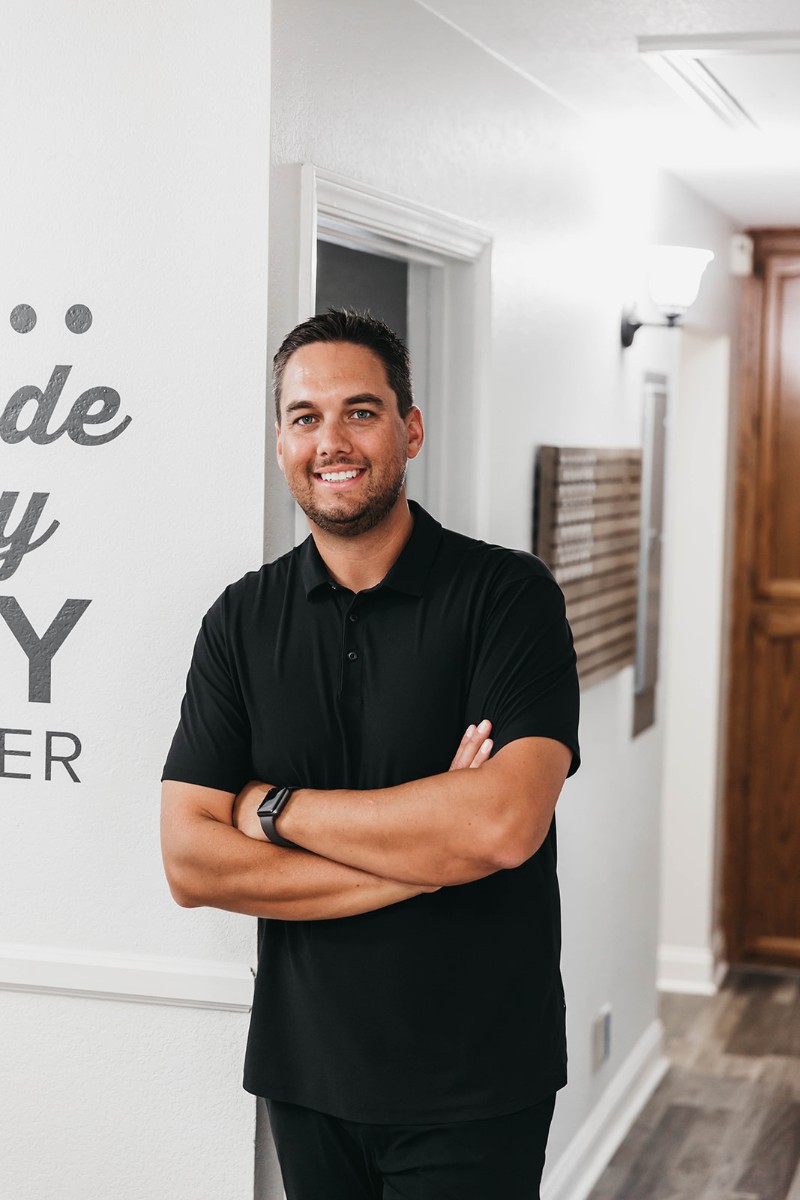 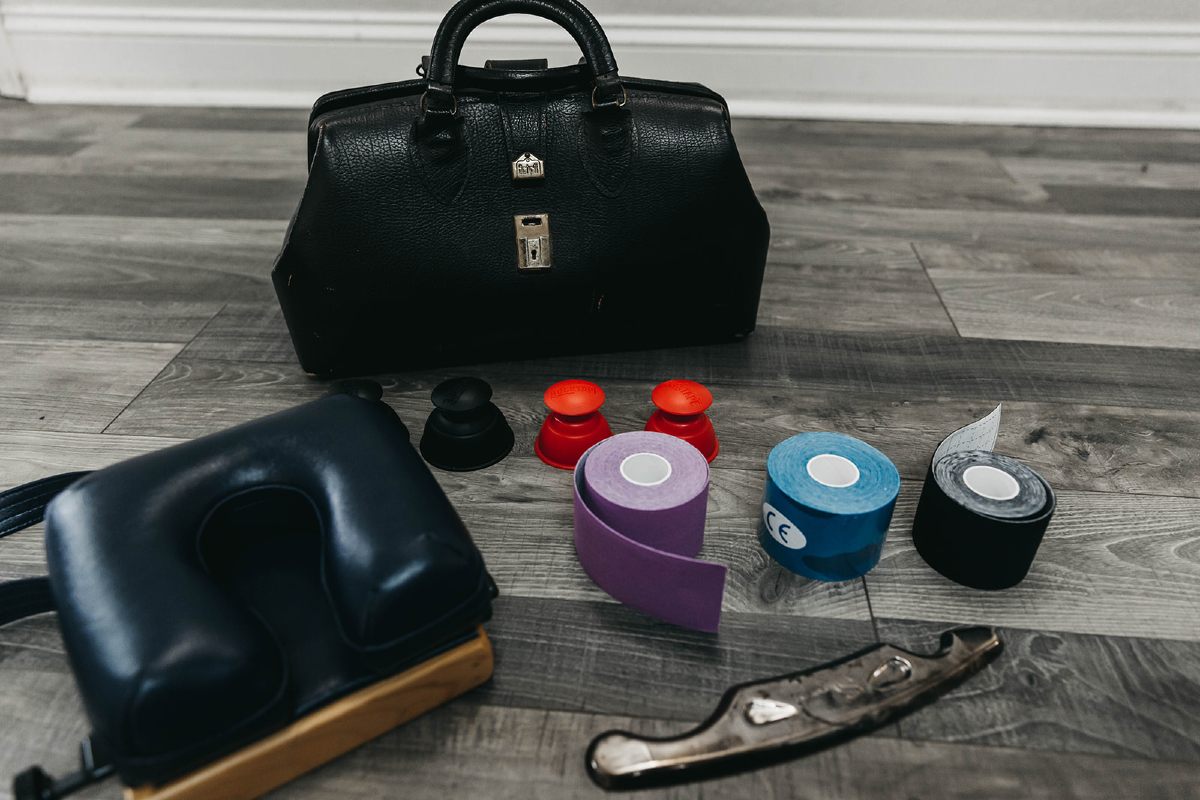 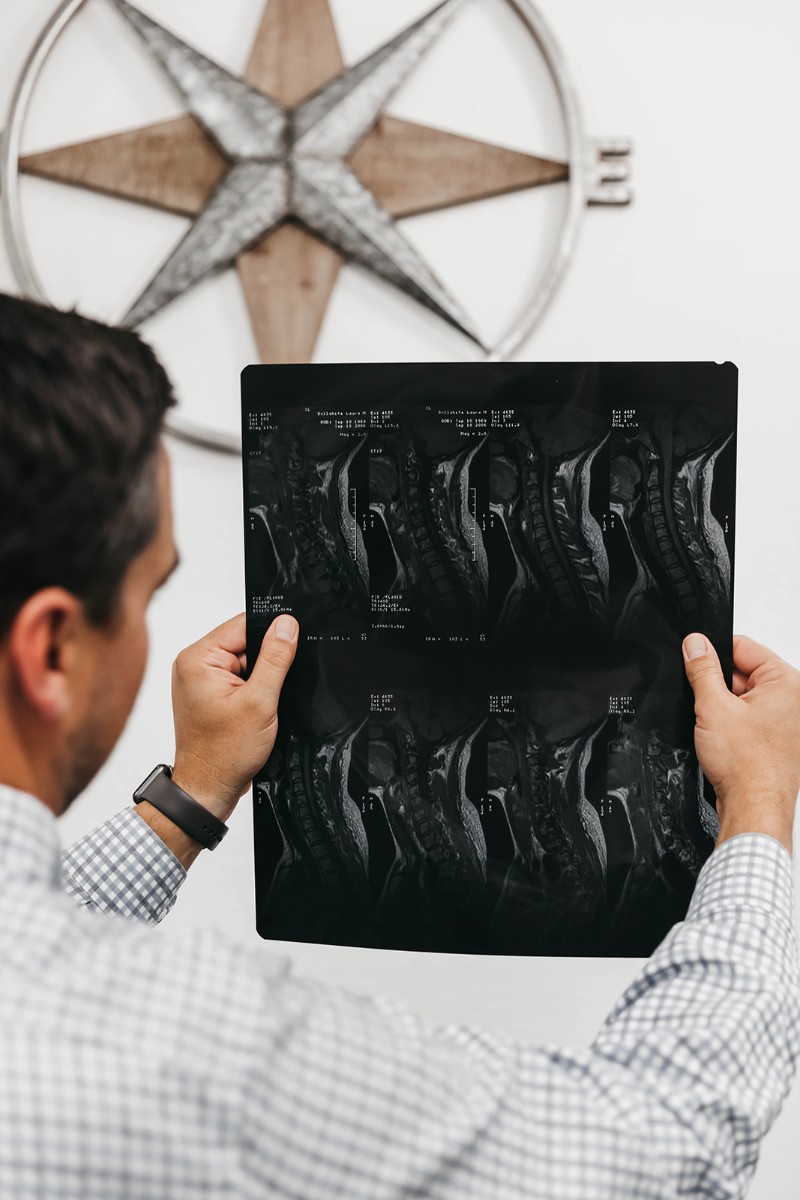 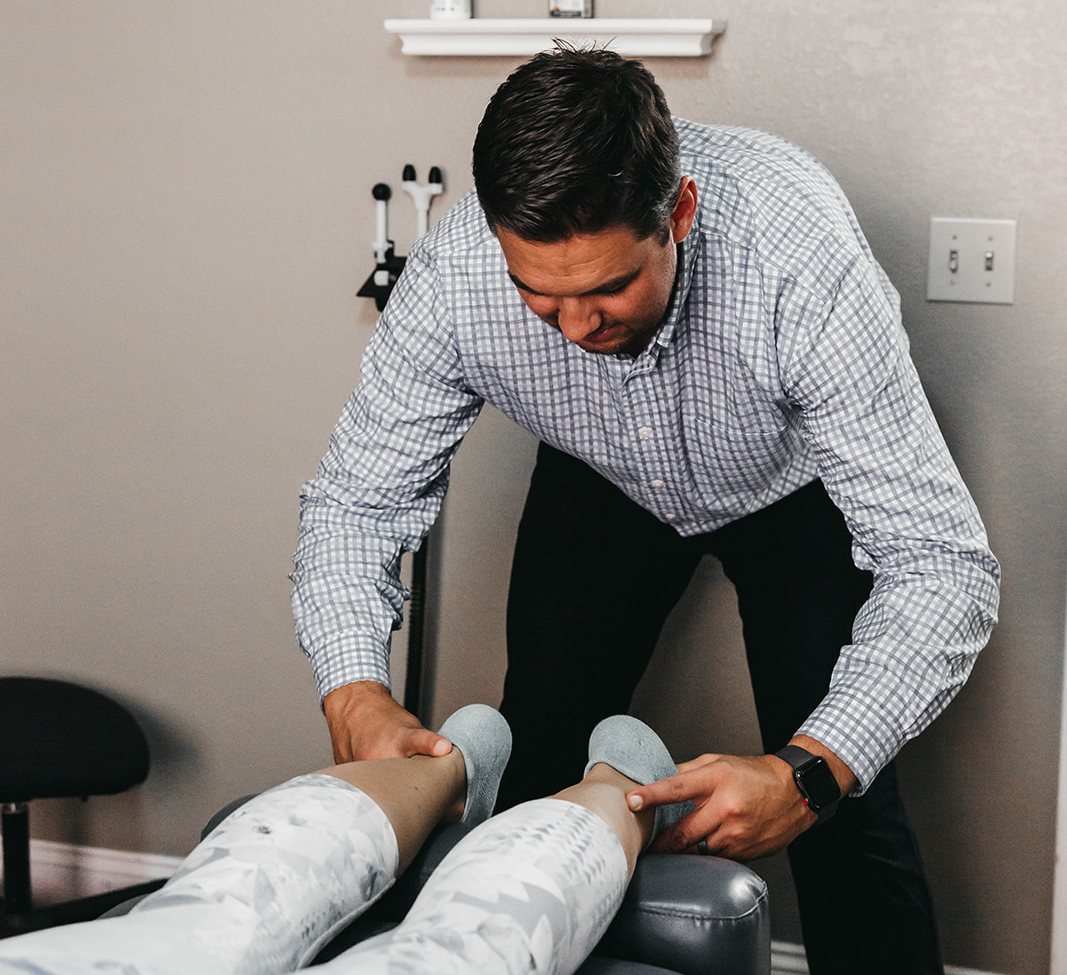